The Way to Move towards Happiness

The Way to Move towards Happiness 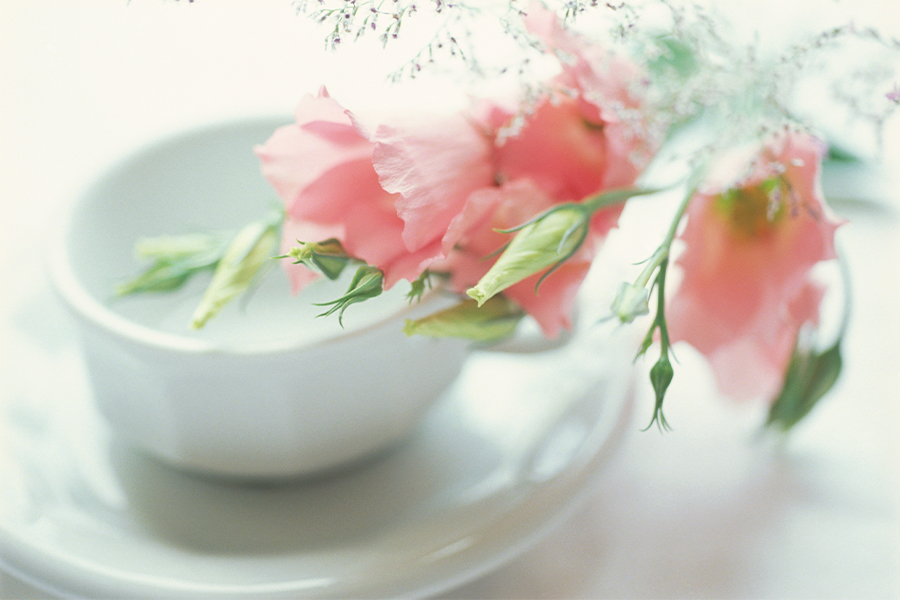 “It was when I received Okada Purifying Therapy (Jôrei) to my forehead. I felt my hazy feelings went away gently and my body became lighter. I couldn’t help but blurt out, “Wow! What is this?”

This was a comment of a lady—who had been suffering from panic disorder due to a strong stress at work, which did not get any better even after taking tranquilizers for two years—when she received Jôrei for the first time. Since then, following the recommendation of a member, she started to receive Okada Purifying Therapy continuously and focused on healthy eating centered on Nature Farming produce, which is full of natural life energy. By doing so, she started to have a hope that she “might get better,” and, as a matter of fact, after 6 months, she was able to completely let go of the tranquilizer which she had been using for nearly 4 years, and had completely recovered. 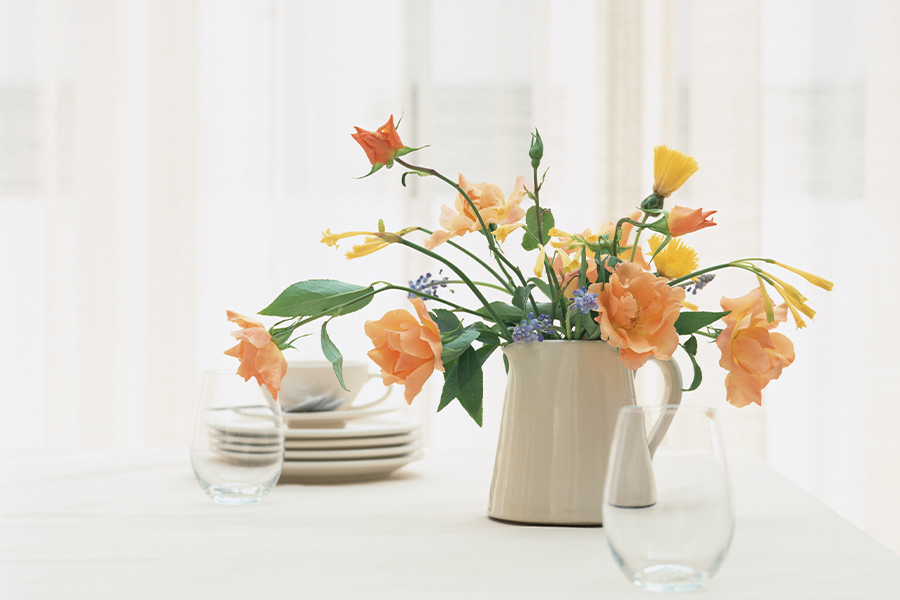 Since it is a disease which is difficult for people around her to understand no matter how much she was suffering, her joy must have been more than we can imagine.

Meishu-sama desired to construct a paradise on earth—a world of beauty—free of illness, poverty and conflict, and as many people as possible to be freed from anxiety and suffering and become truly happy people. What many people are unanimously pleased and grateful to him is that he had shown concrete practices and means in order to attain true happiness. 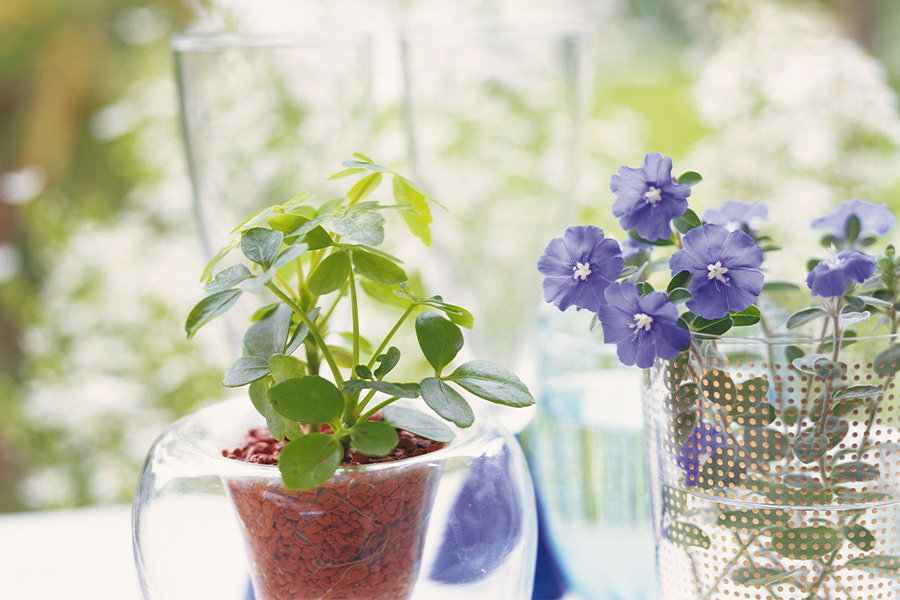 Those practices and means are: “Jôrei” as a method of healing illnesses and bringing happiness; “Nature Farming” which produce crops with an abundance of soil’s life energy without chemical fertilizers and pesticides, and the natural foods; and “Arts & Culture” which uplifts man’s sentiments through beautiful flowers and art pieces.

They are practiced as “Three Major Enterprises” for the purpose of making ourselves spiritually and physically healthy.

Meishu-sama teaches us the following.

“Our Jôrei is largely perceived to be for curing illnesses, but, fundamentally speaking, curing illnesses is not its sole purpose. Jôrei has far greater implications; in a word, this is a method of producing happiness. As I have explained elsewhere, illnesses are a purifying process, which is essentially the process to eliminate the clouding on the spirit. However, this process of elimination is associated not only with illnesses, but also with all kinds of human sufferings.”

“The spiritual energy of foods nourishes the human spirit, and their physical components nourish the human body. The fundamental source of human energy is the repletion of spiritual energy, which is at the same time the factor determining physical strength and weakness. Consequently, it is essential for good health to consume foods with large amounts of spirit. Eating such foods stimulates greater activity of the spiritual being and in this way makes the body stronger and healthier.”

Not only the Three Major Enterprises, but also meeting with Meishu-sama at Honzan (Gomenkai) and offering prayers at the local centers, and to the Divine Scroll of your own houses are important. Also, reading the teachings which Meishu-sama had written as an absolute truth is important. Services to our ancestors in which we express our gratitude to them as our filial duty, and all the volunteer activities are important as well.

As such practices take root in our daily lives, the family members as well as the ill person is healed in both mind and body, and the physical and mental illnesses and problems will turn toward good direction. In actuality, many followers have been saved from illness, poverty and conflict, have gone through changes in their way of life, and have been guided to a life of happiness.

Toward a Truly Happy Way of Life